Davine Interventionz Productions is excited to confirm that brilliant composer and pianist, John Bucchino, will be playing for the South Australian Premiere season of IT’S ONLY LIFE during the 2018 Adelaide Fringe festival.

Filled with a hauntingly beautiful score, this production focuses on the choices made by artists between their art and their lives on and off the stage. It is show that moves from distraction and despair to hope. Conceived by Daisy Prince and John Bucchino and originally directed by Prince, for the Rubicon Theatre Company, the show premiered in June 2008, Off-Broadway at SPF-04.

Founder of Davine Interventionz and Director of the production, David Gauci is excited to create a new vision for this show along with fellow creatives Martin Cheney (Musical Director) and Shenayde Sarti (Choreographer). This is a once in a lifetime opportunity to work with the writer/composer of these amazing songs.

I am so happy that John is as excited about this project as we all are.

It would seem John is equally as excited; “I’m so thrilled to be participating in the Adelaide Fringe production of my musical revue It’s Only Life. This piece is especially dear to my heart and I love watching audiences respond to it with laughter, tears, recognition, and great enthusiasm. Even better is that this time I get to witness the response from behind the piano in one of my favourite places in the world!”

John will also be holding Q & A sessions after the Wednesday 21 Feb and Thursday 22 Feb shows.

Along with two stunning South Australian casts, John will present this show in the intimate surrounds of Theatre One: The Parks Theatre (Angle Park) for 8 shows only from February 20 – 25, 2018. (2pm Matinee Saturday & Sunday, 5.30pm Twilight Show Sunday)

I’ve been to Adelaide several times, and absolutely love it there. Can’t wait to return, share my musical revue It’s Only Life with Fringe audiences, and make some new friends. 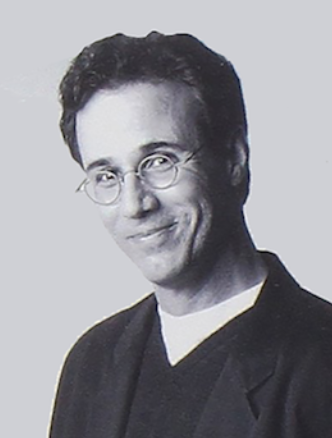 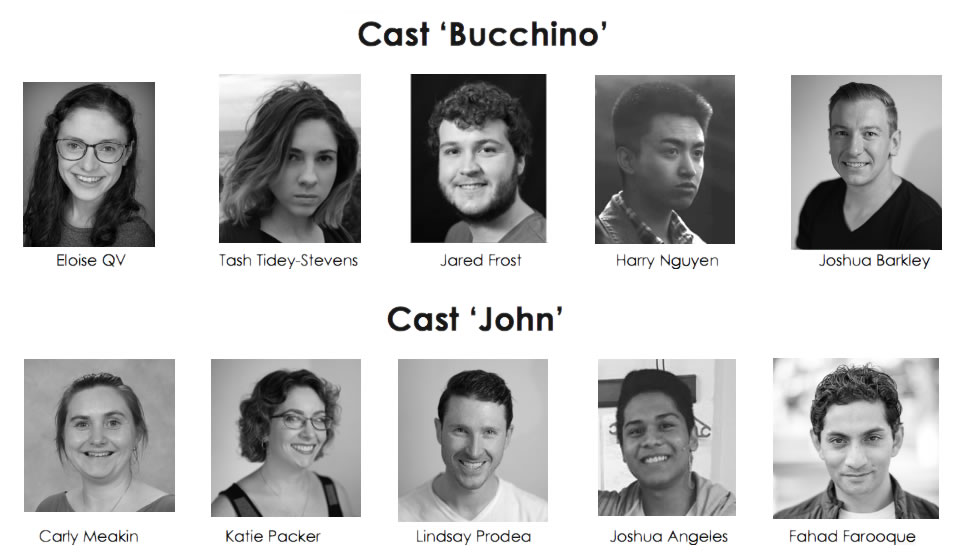