Davine Productions premiered Beautiful, The Carole King Musical in 2020 and will be bringing back the highly successful production for an encore season in July this year. This Tony, Olivier and Grammy-winning musical will once again play at The Star Theatre, Hilton and will feature the same leading cast.

Beautiful tells the story of Carole King’s remarkable rise to stardom, from being part of a hit song writing team with husband Gerry Goffin, her relationship with fellow writers and best friends Cynthia Weil and Barry Mann, to one of the most successful solo acts in popular music history. Her album Tapestry, released in 1971, sold 25 million copies and was No.36 on the Rolling Stone list of the 500 greatest albums of all time, with a staggering 75 million records sold over her five-decade career.

Timeless hits, such as So Far Away, Will You Love Me Tomorrow, You’ve Lost That Lovin’ Feeling, You’ve Got a Friend, (You Make Me Feel Like) A Natural Woman, The Loco-Motion, Up on the Roof and 20 other chart-topping hits from the King/Goffin and Weil/Mann songwriting duos are featured throughout the show.

David Gauci’s multi-talented cast of 22 along with the Beautiful band, under Peter John’s musical direction, will be recreating some of the most famous acts in music, such as Little Eva, The Righteous Brothers, The Shirelles and The Drifters.

Once again I am thrilled to present Jemma McCulloch in the role of Carole King and to bring this fabulous show back to an even wider audience, David Gauci said.  From the reviews and feedback, there will be many from our first audience who will be back to see this talented ensemble for a second time.

Beautiful, was another coup for David Gauci, who has brought a string of Australian or South Australian premiere shows to Adelaide over the past 10 years, including Flower Children, Xanadu, It’s Only Life, Violet, The Light in the Piazza, The Story of My Life and Judge Jackie: Disorder in the Court and most recently, Gauci’s original Summer of ‘69. All shows have won or been nominated for awards.

Each time I have the fortune to attend a David Gauci/Davine production I leave the theatre wondering if he can (at least) repeat the entertainment quality I’ve just been treated to. And each time he does! ‘Beautiful – the Carole King Musical’ ticks all the boxes in order to be simply sensational.

… What a superbly talented ensemble. Each cast member’s enjoyment and involved participation is palpable.
…You are all so flawlessly good! Jemma McCulloch (Carole King), Trevor Anderson (Gerry Goffin), Maya Miller (Cynthia Weil) and Joshua Kerr (Barry Mann) generously share their prodigious talents. As a team, or as individual performers, their combined theatrical and vocal skills are just astounding. Their timing is impeccable, in sync both between themselves and with the music provided by MD Peter Johns. With more than able support from Brendan Cooney as Donnie Kirshner, and wise matriarchal advice from Kate Anolak as Carole’s mother, Genie Klein, Carole King’s tale is well told.

I must make comment on the performance of Jemma McCulloch as Carole King. She simply holds her audience in thrall throughout, whether as a lively, naive teen setting out on life’s adventure, or as a mature, iconic, individual performer in her own right. Jemma simply ‘brings it all back’ for each and every member of the audience. For a couple of hours she IS Carole King.

…. it is Gauci’s assemblage of the parts that puts a rocket under all this talent.

Gauci, McCulloch and co. wear King’s crown gloriously. So many tunes and images are still runnin’ round my head. Bravo!

Full Review
….Beautiful is quite the triumph.

Gauci has yet another hit on his hands. His commitment and determination serve the community well, and we are lucky to have him.

Full Review
There’s a reason the return season of Beautiful: The Carole King Story is sold out; it is pure bliss.

…..This is a long, clever, and completely-absorbing show that rewards the audience with musical treats like Willy Wonker in a happy mood.

The narrative sets up song reference after song reference as it darts from scene to scene, with the well-oiled Davine Productions crew (led by Gavin Cianci) needing to be on-guard and eminently prepared with each beat of the show.

… McCulloch is simply sublime in her mastery of not just singing but of conveying King’s reluctance to be in the spotlight juxtaposed against the self-awareness of having a valuable gift.

Davine Productions have a hit on their hands with “Beautiful: The Carole King Musical”.

…..To say Jemma McCulloch is brilliant as Carole is an understatement. McCulloch’s dynamic characterisation and stand-out sultry vocals embodies an earthiness and authenticity that makes this production shine.
Trevor Anderson delivers an energetic performance in the role of Carole’s husband,

….Maya Miller is delightful as Cynthia Weil. The relationship between Carole and Cynthia is an enjoyable watch as the two remain bubbly towards each other despite their competitive nature. Joshua Kerr is a hilariously sincere Barry Mann, Cynthia’s songwriter partner.

The Beautiful band and musical direction of Peter Johns is sure to have you bopping along in your seat to the many chart-topping hits Carole King’s discography boasts. If you were fortunate enough to grab tickets before they sold out for the season, you won’t be disappointed.

Overall, this production was highly entertaining, professionally presented and a great night out. Audience members could not help but get the amazing tunes stuck in their heads. 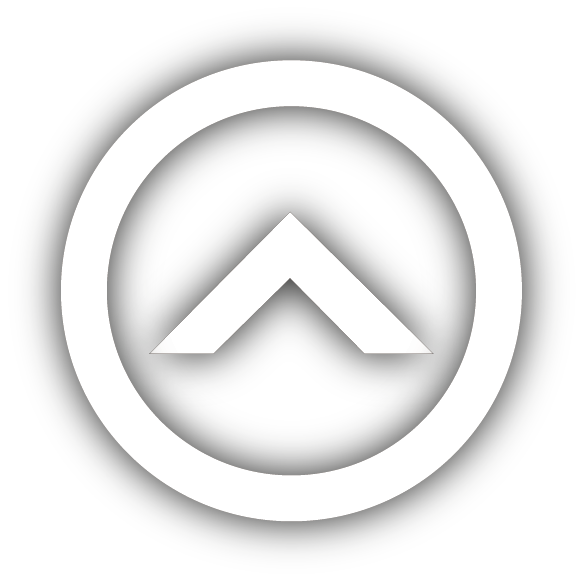